7/3/18: Phil and I arrived in London late in the day on July 2nd after a train ride from Paris. That evening we had dinner and checked into the dorms at Imperial College. Imperial College rents out their dorm rooms to travelers over the summer for an affordable rate. I was a bit apprehensive about staying in a dorm but it was very spacious and accommodating. Dogs were not permitted in the park outside which pleased me since I get chased by dogs more often than I’d like. 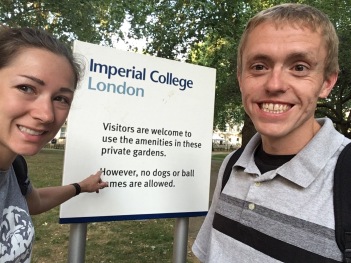 After exploring London on foot all day, we had some really great nachos for dinner. This was also the same night that England won a soccer game in the World Cup. The cheers could be heard all over London.

7/4/18: We spent 4th of July exploring London and feeling very unpatriotic because we were in England on America’s independence day. We ran to Buckingham Palace, through Hyde Park, and finally to see Big Ben. I had been wanting to see Big Ben the entire trip. Sadly, Big Ben was under construction and I almost did not notice this iconic landmark because of the scaffolding. Overall, it was a great day and it was a great distraction from the homesickness I would have felt if we weren’t in Europe. This day is something I used to look forward to each year but the last 2 years have taken me far away from my family, friends, and 4th of July traditions. Of all the days, 4th of July is the day that I miss home the most. Had we not gone to Europe I would have gone home for 4th of July to run a race in my old hometown and spend the day with family and friends. Instead, I was completely distracted by the fact that I was literally backpacking around Europe like Lorelai and Rory did on Gilmore Girls. 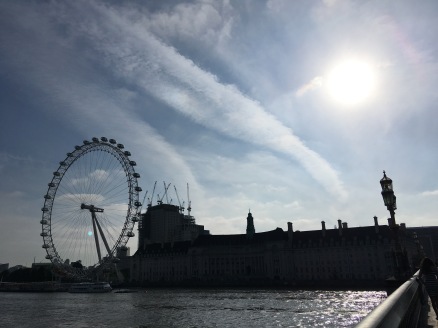 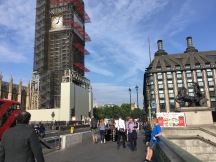 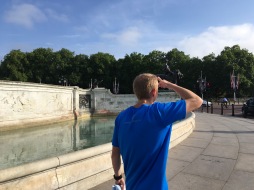 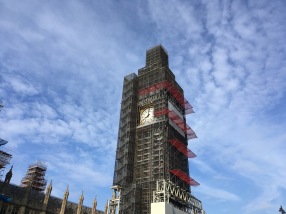 7/5/18: On July 5th I had a realization that women living in the United Kingdom are very fashionable. I vowed to step up my fashion game when I returned home. *Sadly, I am still dressing up my running shirts with scarves*

We looked at art, walked over The London Bridge and The Tower Bridge, saw a Winter’s Tale at The Shakespeare Globe Theater, and then went to bed without dinner even though we were starving. Between walking over the bridges and seeing a Winter’s Tale, we attempted to eat dinner at a restaurant that never brought us our food. When the play ended it was late and nothing was open. 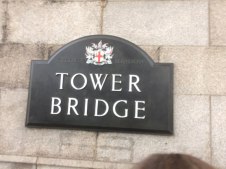 7/6/18: Because we went to bed without dinner the night before, we were extremely excited to wake up and eat a full English breakfast!

After breakfast we took the subway to the airport concluding our European adventure!

Other photos from London 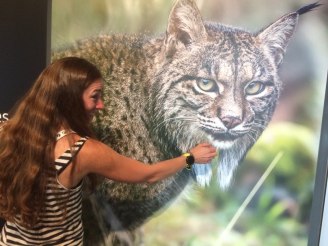 One thought on “Trip to Europe Part 4: London”

Find peace in the night The moon is bright So much light Clouds in the sky Soon the sun will rise . . . #nightwalk #moonlight #moonlightmagic #peaceful #socialdistancing #quarantine #moon #takeawalk
Follow The Road Less Run on WordPress.com