I’m a few weeks behind on internet trends.

My office is a mess because we still have boxes from moving and cans of paint from renovating the house cluttering up that room making my desktop computer inaccessible. That computer is the keeper of 10 year old photos because I did not have facebook 10 years ago. Going into that room seemed like too much work so I passed on the 10 year challenge until now.

I’ve decided to take a different approach to the 10 year challenge by writing about my life 10 years ago and comparing it to my life today.

Ten years ago, January of 2009, I was a senior in college. I was recovering from mono and miserably running indoor track completely out of race shape. I was a new coffee drinker, meaning I had only been drinking coffee for a few months. The coffee drinking was a result of the exhaustion I was experiencing from having mono. I was taking geometry for the non-math major (a graduation requirement) and struggling to assemble geometric shapes with straws and pipe cleaners. I was living at home with my parents and I really loved shopping at Express and New York and Co. I was convinced that I needed to blow dry and straighten my hair every day. Phil and I were about three years into our relationship. He had graduated the year before and he was working at a newspaper so we only saw each other on the weekends. Meanwhile, I was making choices I’d later regret regarding my career as I was giving up on my dreams because I just wasn’t confident. I was settling even though I didn’t know it at the time. I remember feeling really lost and unsure of what my future would look like.

Present day, January 2019, I am 31 years old with two masters degrees that are sitting in a box somewhere in the messy, cluttered office and I gave my college diploma to my mom. I’ve been running ~40 miles a week the past month to build a solid base of miles before I run any races. I literally drink coffee all the time and I have a whole collection of coffee mugs to choose from. In the last ten years I’ve never once had to assemble geometric figures out of straws and pipe cleaners for any reason, further proving my point that that particular class was a waste of time. I live in the middle of nowhere Colorado where we don’t have an Express or New York and Co. nearby, but also I’ve just stopped buying a lot of clothes because I learned to dress running clothes up with scarves. I’ve given up on my hair. It is what it is and I rarely do anything to it. Phil and I have been married for over 8 years and we see each other every day because we live in this fixer upper house next to a mountain. I have my own coaching business and a day job that I love even though it isn’t a job I would have ever predicted for myself. I am more confident now than I have ever been and nothing I am doing feels like I am settling. I still have no idea what my future will look like and that’s okay because sometimes surprises are good. 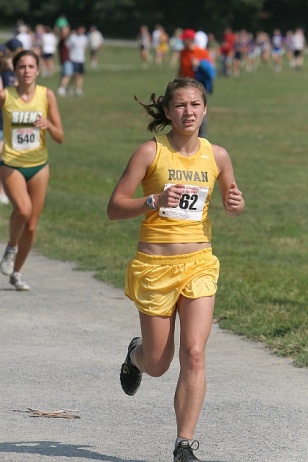 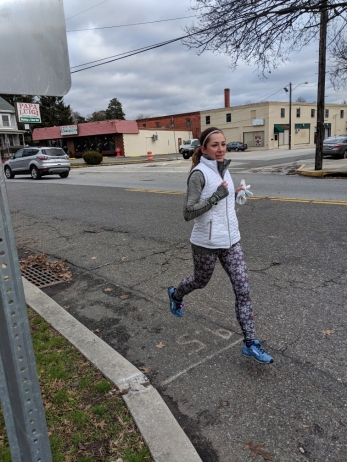 One thought on “The 10 year challenge”