In early January I found out that I made the Altra Red Team for the 4th year in a row! This was a great way to start a new year. I also got a new pair of shoes! You know what they say, NEW YEAR, NEW RUNNING SHOES!

I also wrote a poem about running in the winter:

The roads are covered in snow

PRs are made in the winter so to running in the cold, I can’t say no

Running in January was weird. It was extremely cold some days, very close to spring other days, and we got a lot of snow. Regardless of the temperature, I was cold when I wasn’t running. 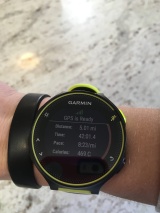 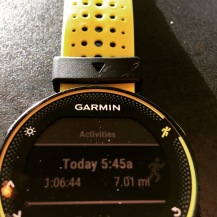 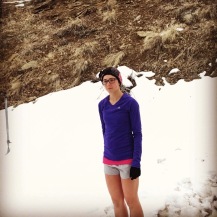 In January I did most of my runs in the morning, and one day I fell and busted my toes and knees on the frozen ground. I am now missing the big toenail on my right foot–at least it is winter and not sandal season.

January 2019 was the most consistent month of training I’ve had in YEARS and the HIGHEST MONTLY mileage I’ve run in YEARS.

The cats have made themselves at home in the new house. 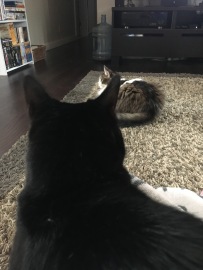 It might not look like it, but I’ve had a lot of coffee–a lot of Endgrain coffee that I brought back from Christmas in New Jersey. 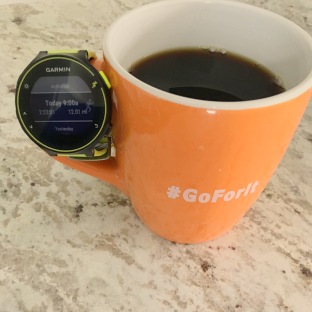 -I joined a book club

-I learned how to light a match [kind of]

-I renewed my CPR certification

-I tried to use my phone as a planner and failed. I am back to using a paper planner because I can’t seem to figure out how to use the calendar on the phone to remind me of important things.

-I had the honor of being Hollie’s cat reference!

-I attended a surprise party!